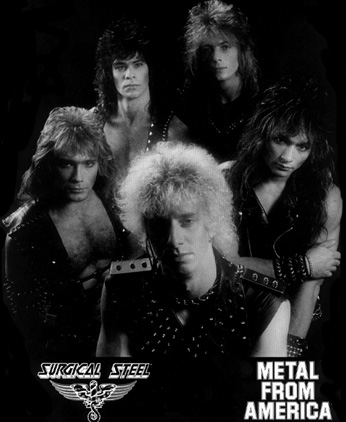 Back to the early 80's, when metal began to rule the charts and Jeff's hair had a LOT of hair spray.

Surgical Steel was a Phoenix band, fronted by Jeff Martin. Clearly patterned after Judas Priest, and Jeff's friend Rob Halford, Surgical Steel had it all....Spikes, leather, big hair and plenty of Final Net Superhold for everyone.

Thanks to David Barcai for providing the photos and some commentary. David was one of the roadies for Surgical Steel.

In 1985, Surgical Steel made it to the silver screen. Looking in the Arizona area for a metal band, Surgical Steel was picked to be the "big band" in the story about Leif Garrett's garage band making it big. The movie is called Thunder Alley, starring Leif Garrett, Clancy Brown and Jeff Martin (sorry..no link for Jeff to IMDB...and we'll see why).

The movie is hard to find...and considered a cult-classic...by whom...I have no idea. But it is hard to get.

Just Jeff's first speaking part. If you download the Surgical Steel concert clip..you can see this one as well. 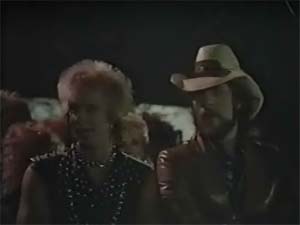 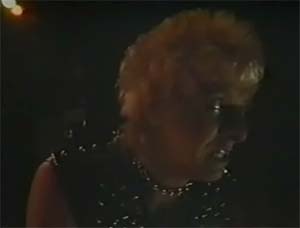 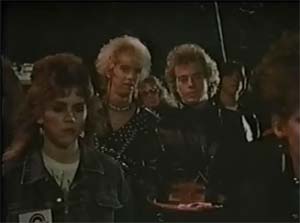 I think you now know why Jeff isn't in the IMDB movie database! Thank you to Jeff, for being a good sport letting me put this up. When I told Jeff I had this stuff and I wanted to put it up....Jeff said "Ah...that's cool..I've embarrased myself worse than that." Uh...

Jeff....Let's hope there's not video of that.

Everyone has asked for music. Well, I shall provide!

Track #2: To The Bitter End

Track #5: No Foolin' Around